Our stories. Find out more about our work towards the Sustainable Development Goals.

Story
28 August 2021
Nuclear Technology Helps to Develop Heat-Tolerant Tomato Varieties in Mauritius
The new high yielding and heat tolerant tomato seeds have now been distributed to farmers, helping to protect a national industry valued at US$ 14 million. The IAEA, in partnership with the Food and Agriculture Organization of the United Nations (FAO), assisted the national Food and Agricultural Research and Extension Institute (FAREI) to develop new tomato varieties using irradiation (See The  Science). Tomato yields fall dramatically at high temperatures “Rising temperatures can cause heat stress in crops, influencing yield and consequently posing a serious income threat to farmers and a food security threat for the country,” said Fatma Sarsu, plant breeder and geneticist at the Joint FAO/IAEA Division of Nuclear Techniques in Food and Agriculture. “Nuclear technology has been used worldwide to develop new varieties of crops that are more resilient to climate change and meet the needs of growing populations.” In Mauritius, tomato is cultivated over an area of 750 hectares with an average annual production of 11,000 tonnes. When temperatures rise above 30 degrees, however, tomato yields can fall dramatically, by up to 80 per cent. With excessive sun and high temperatures, tomato plants dry out and no longer produce new fruit. This affects the local supply, which is then filled by a costly import of 10,000 tonnes of processed tomato products. “During calamities there is a reduction in the production of tomato, which gives rise to an increase in price,” said Rita Devi Nowbuth, principal research scientist at FAREI. “People have to resort to imported tomato in processed form as there is a ban on the importation of fresh tomato.” Heat-tolerant tomato varieties developed with radiation The IAEA has been helping Mauritius with developing new varieties of tomatoes since 2007 through multiple technical cooperation projects. Seeds from one local tomato variety were irradiated at the joint FAO/IAEA Plant Breeding and Genetics Laboratory in Seibersdorf, Austria. They were then grown in a growth chamber and screened for characteristics such as growth rate, shape and colour, and for traits such as heat tolerance and yield potential. Once suitable plants were identified, the seeds were sent back to Mauritius for field testing in locations representing the different agroclimatic environments of the country. Several experts from Mauritius received fellowship training at the FAO/IAEA labs on the technology. Three new high-yielding varieties In September 2019, three new high-yielding varieties – named Summer King, Summer Star and Rising Star – were released and distributed to more than 100 farmers, and demand for them continues to grow. “We are multiplying the seeds to make them available at reasonable prices and encouraging tomato growers to save seeds from their own production for further planting,” said Banumati Saraye, principal investigator and breeder of these varieties at FAREI. Working together for over 55 years, the IAEA in cooperation with the FAO uses nuclear technology to improve agriculture and food security in countries around the world leading to safer and more sustainable food. Mutation breeding has contributed to over 3300 officially released mutant varieties, from 228 plant species. The FAO/IAEA Mutant Varieties Database maintains voluntarily contributed records of these varieties developed across the globe, and currently holds records from 73 countries.   THE SCIENCE   Plant mutation breeding involves exposing plant seeds or cuttings to radiation, such as gamma rays. The seed is planted, or the cuttings cultivated and placed in a sterile rooting medium, which produce plantlets. The plants are then multiplied and observed for new and desirable traits. Once these useful traits are identified, new varieties with the favourable traits are further multiplied and distributed to farmers following registration by agricultural authorities.
Read more 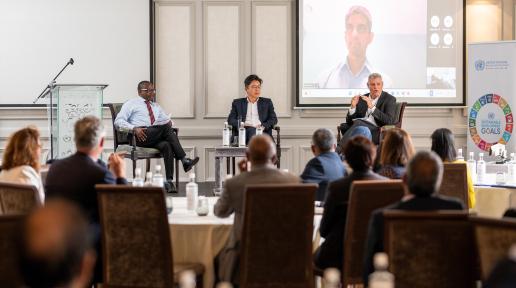 Story
31 October 2022
People, Planet and Profit: The Private Sector as a Catalyst to Achieve the SDGs in Mauritius 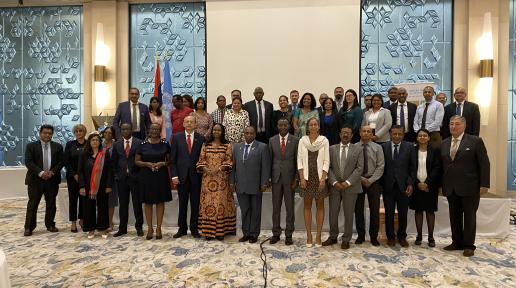 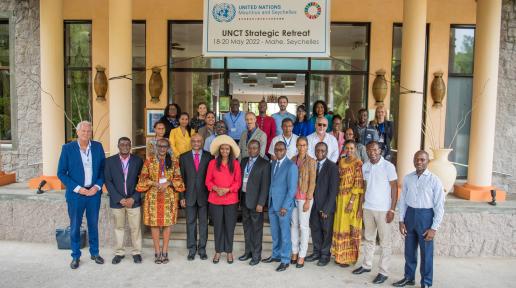 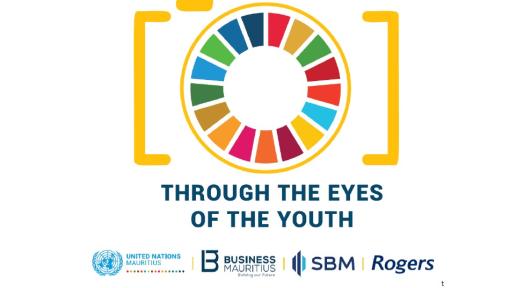 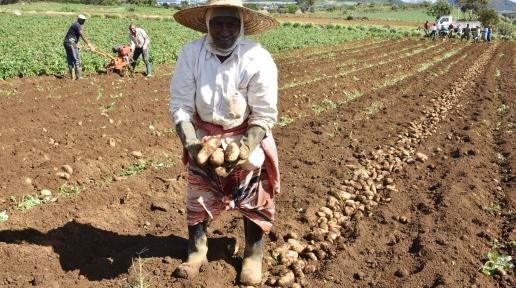 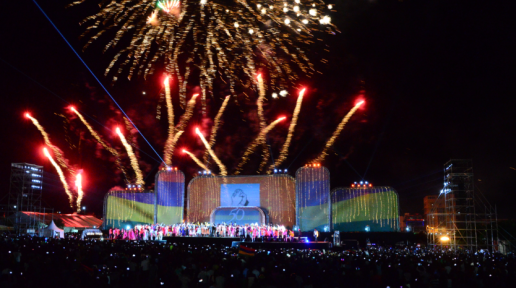 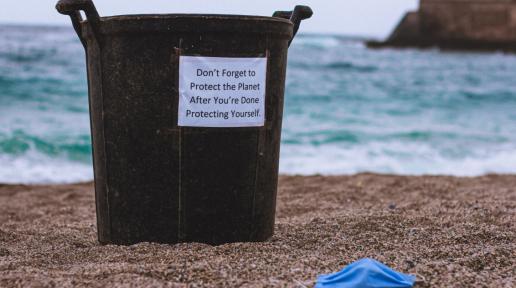 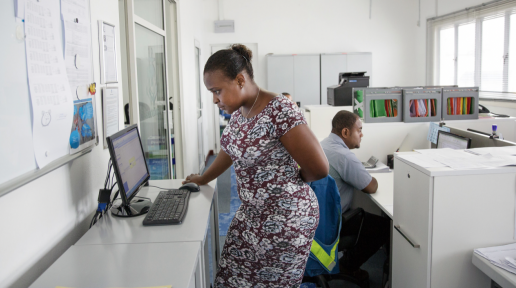 Story
21 April 2021
Computers helped me in life: I want the same for girls everywhere 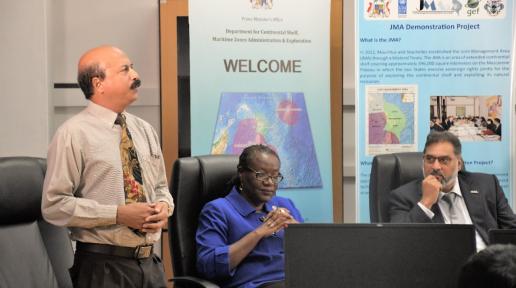 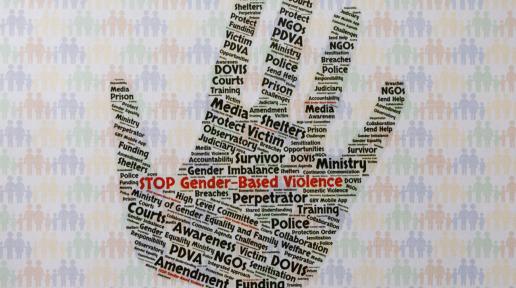 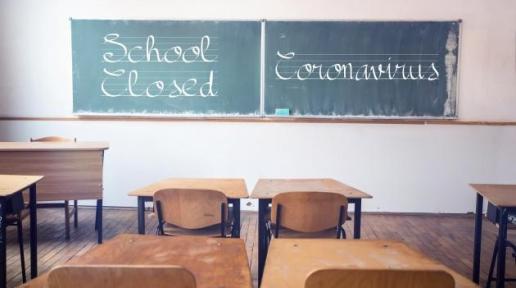 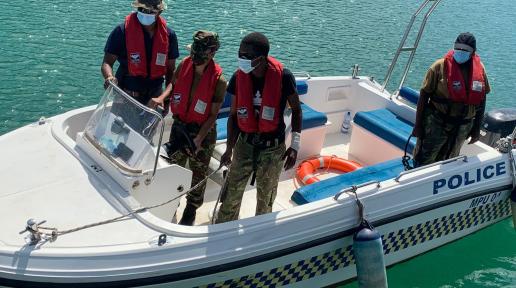